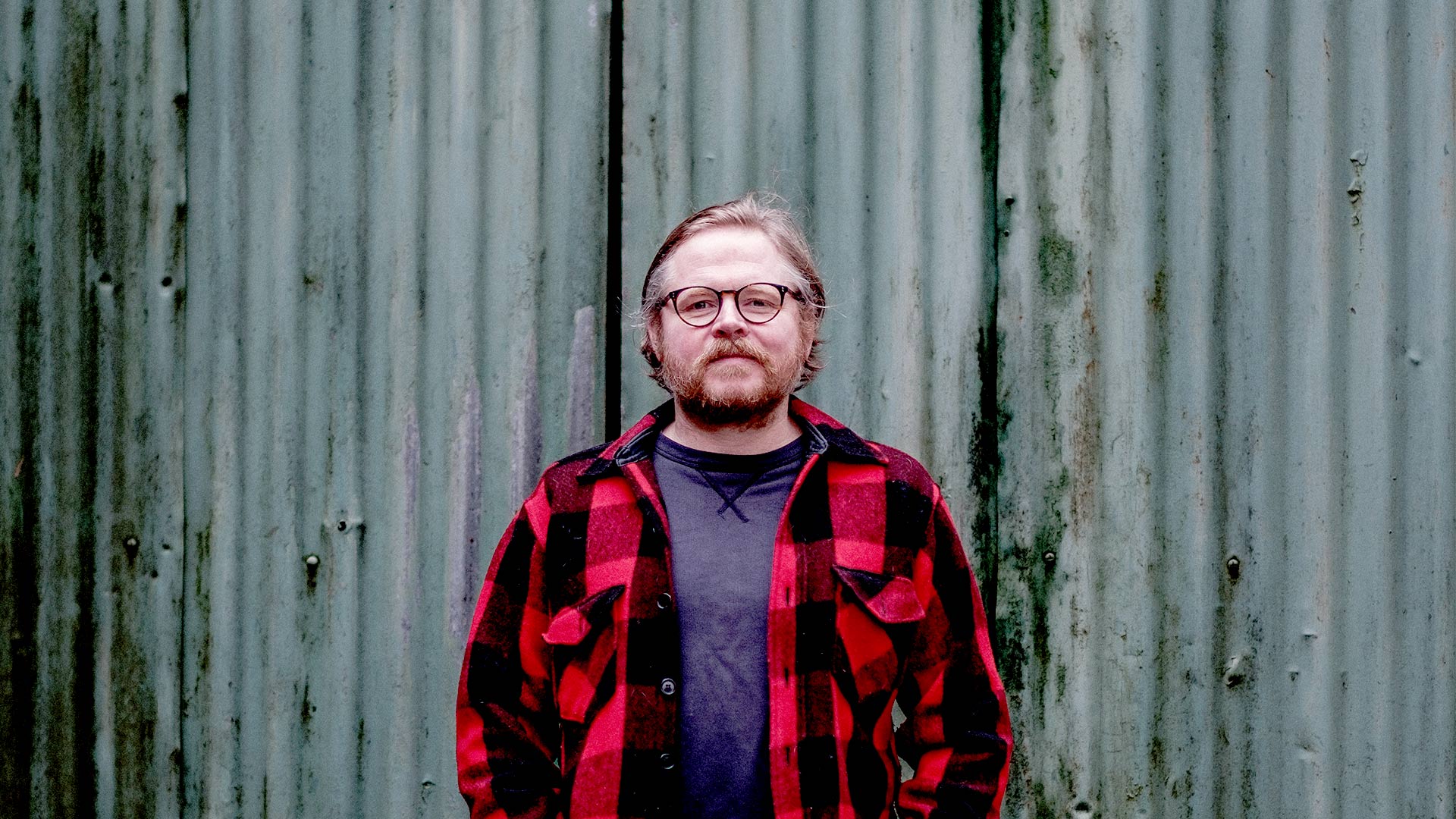 Danny George Wilson is back with his new single ‘Can You Feel Me?’, the first single taken from his upcoming solo album Another Place. ‘Can You Feel Me?’ shows a new side to the Danny & The Champions Of The World frontman as he takes a wander into fresh territory and puts a new spin on his much-loved sound and signature songwriting.

A radically surprising new solo album from Danny George Wilson (Grand Drive/Danny & The Champions Of The World/Bennett Wilson Poole) presents a vibrant and diverse collection of startling, impressionistic songs created in collaboration with Sussex-based, studio wizard Hamish Benjamin. This collision of straightforward, traditional songwriting with experimentation and noise, brings a fresh and engrossing magic, enabling some of Danny’s most romantic songs ever but equally some of his most unhinged.

Another Place will be released on Loose on October 15th on classic black vinyl, CD and digitally.